After two years of anticipation and trying to decide whether  I wanted to raise chickens or ducks I have decided to raise ducks.

According to Metz Farms the Welsh Harlequin is a fairly new breed, developed by Leslie Bonnett in Wales from two off-colored Khaki Campbell ducklings in 1949. They came to the United States in 1968 and were accepted into the American Poultry Association in 2001 in the Light Duck class. They are becoming a very popular breed due to their multipurpose characteristics.


They have excellent egg production abilities due to their Khaki Campbell background yet retain the instinct to sit and hatch a nest full of ducklings. They are calm, inquisitive and excellent foragers.


They can also make an outstanding dressed bird as their under-feathers are almost exclusively white making their carcass as pretty as a pure white bird. Interestingly, they can be sexed after hatching with 90% accuracy by their bill color. Darker bills mean a male and lighter bills ending in a dark spot are normally females. Within several days this distinction disappears. They are also a beautiful bird, especially the feather patterns and colors on the adult females.


The ducklings are scheduled to arrive on March 5th 2014. I will have to pick them up at the Coventry, RI post office.

Here are some stock photos from Metz Farm 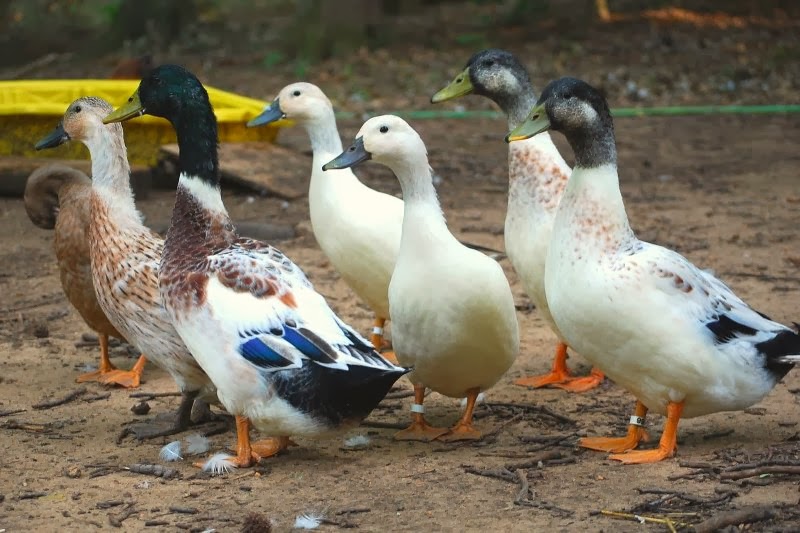 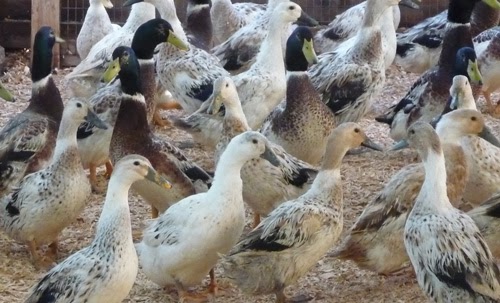 Here is the future first home for the ducklings: My Home-Made Brooder 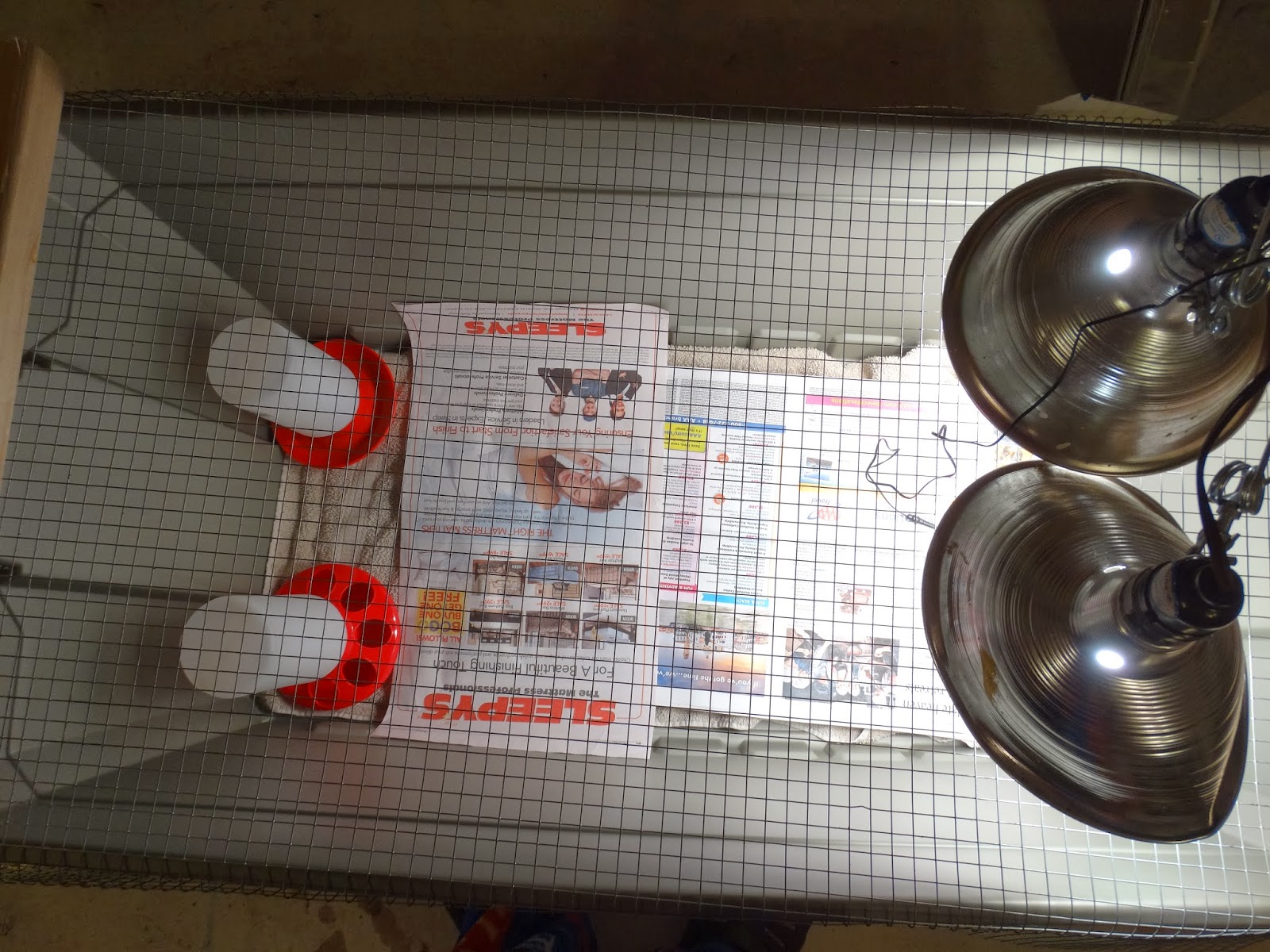 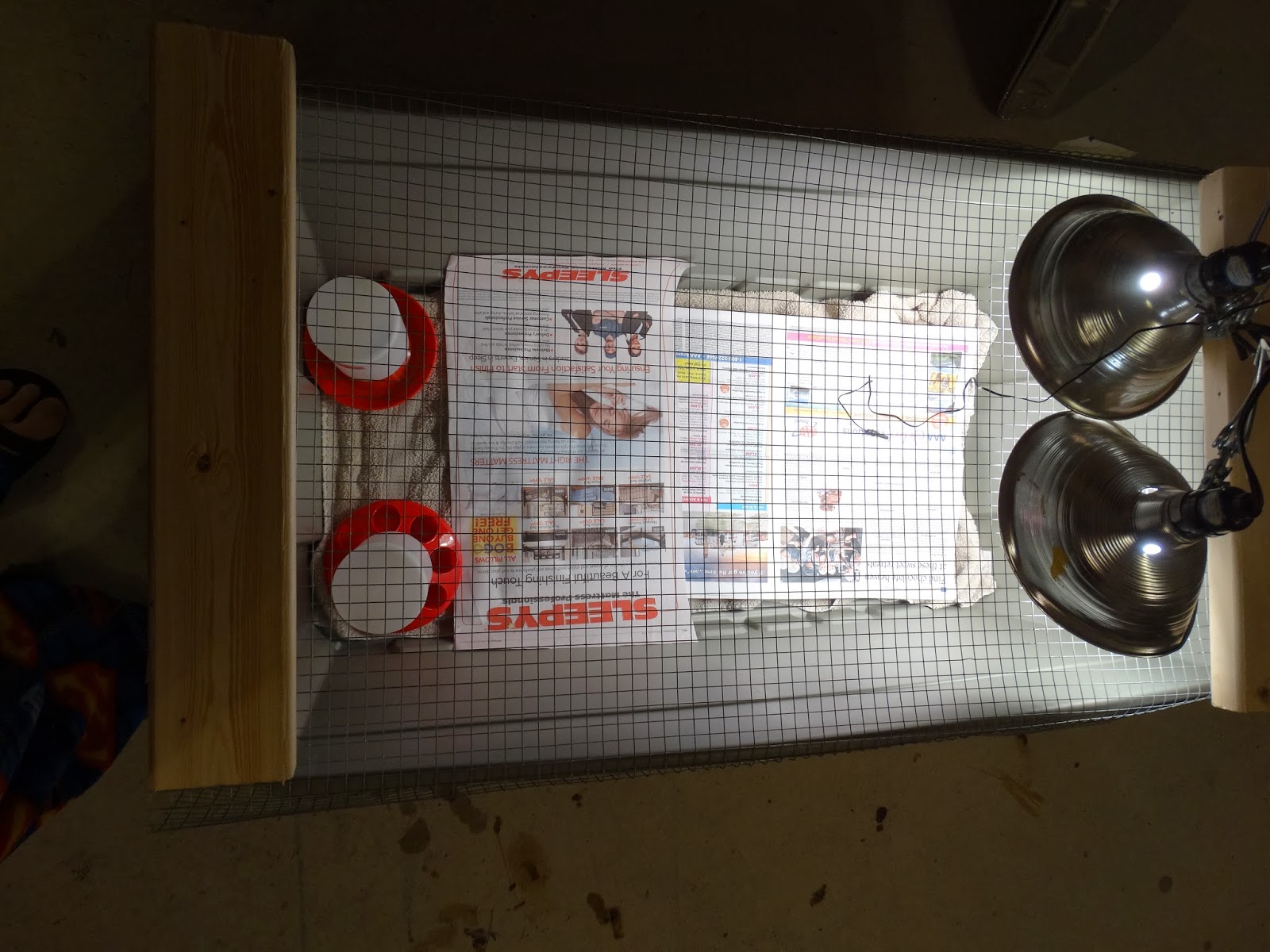 Posted by #FacultyFriday at 8:27 PM